A talking head video is a traditional recording of someone who is talking right in front of the camera. It can be a straight monologue or interview-style.
Animated video is not live action. There are no actors or background sets. It is not a recorded broadcast but a series of illustrations that tell a story.

Can’t decide if you want to create a talking head video or animated video?

Let’s Talk How Video Can Help Your Business

The talking head video featured Professor Richard Wiseman talking in a one-minute long video. This was filmed in just a single take and included a static head and shoulders shot of Professor Wiseman.
The animation-based video did not have Professor Wiseman in the film. While it used the same soundtrack as the talking-head video, the professor was replaced with animation that illustrated his comments.
After viewing the video, the participants were asked to answer questions to measure their recall.
The first question included specific facts from the video content. Participants were then asked to rate the degree to which they found the video interesting, informative, and entertaining. The final question asked the respondents if they were likely to share the video with others.

How Animated Video Is Better For Your Business

The results of Professor Wiseman’s experiment clearly show how animated video can help your business.

Animated videos are much more effective because they appeal to the senses. They keep the audience interested in constant movement whereas a talking head might bore you with a monotonous tone.
Visually, an animation is obviously more interesting to watch than someone talking into the camera. It also cuts out the noise and gets to the point right away so the viewer is focused on the message.
Let’s talk more about what a video animation can do for your business. 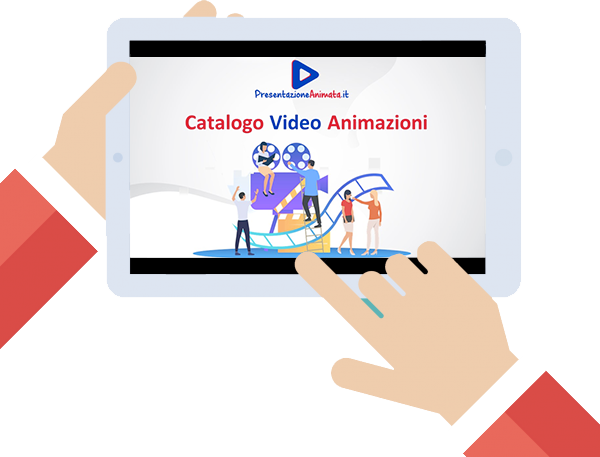